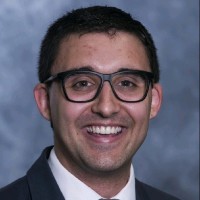 Jaron King, MS, is the surveillance coordinator for the South Carolina Division of Tobacco Prevention and Control. He is also a first year PhD student at the University of South Carolina’s Arnold School of Public Health. His research experience has been in health communication and is chiefly responsible for tobacco surveillance activities in his current… Read more » 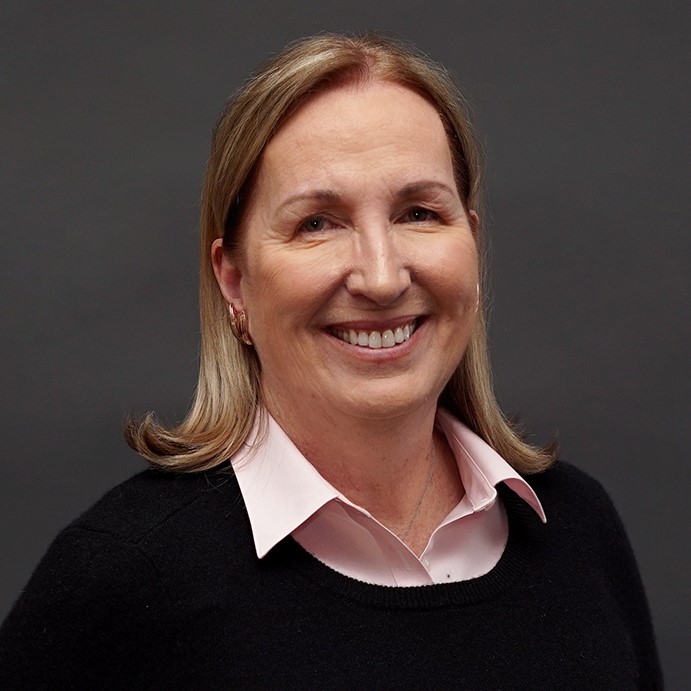 Dr. Healton is the dean of the School of Global Public Health at New York University, Director of the Global Institute of Public Health and Professor of Public Health Policy and Management. Prior to this appointment, Dr. Healton served as President and Chief Executive Officer of Legacy, the leading national foundation dedicated to tobacco control…. Read more » 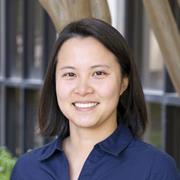 Ruoyan Sun is an Assistant Professor in the Department of Health Care Organization and Policy at UAB School of Public Health. Trained in health economics and operations research, she applies a variety of quantitative methods to evaluate tobacco control policies. Her research focus on three main topics. First one is policy simulation, specifically modeling and… Read more » 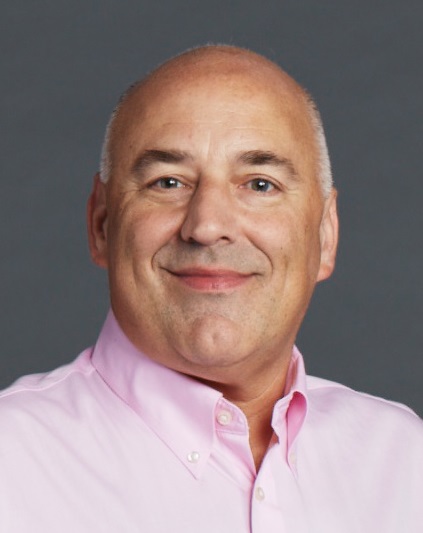 My work over the last two decades has focused on innovative ways to reach and deliver tobacco use cessation treatment within health care, particularly to populations with low rates of treatment. Initially, consistent with recommendations at that time, I focused on referring all smokers to a multi-disciplinary smoking cessation program. However, I found that approach,… Read more » 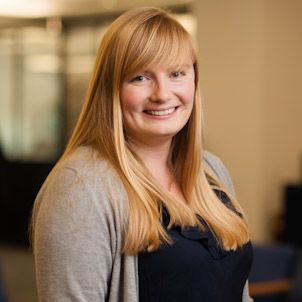 Jamie Hartmann-Boyce is a senior research fellow and departmental lecturer with the Centre for Evidence-Based Medicine at the Nuffield Department of Primary Care Health Sciences, University of Oxford. Her particular interests lie in evidence synthesis (both quantitative and qualitative) and the communication of complex information and data to inform policy and public action. Her research… Read more » 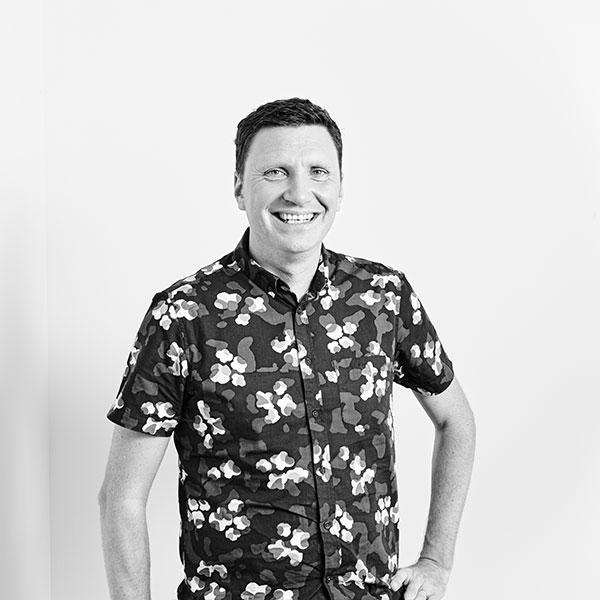 Ben Youdan has campaigned professionally for nearly 20 years, and has over a decade of experience leading charitable organisations in the UK and New Zealand. His career has taken us from running the biggest health awareness day in the UK, to setting up a major community initiative in south Auckland. He’s run government funded social… Read more » 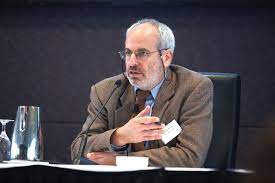 Dr Alex Wodak is a physician who was Director of the Alcohol and Drug Service, St. Vincent’s Hospital, Sydney (1982-2012) but has now retired. Major interests include prevention of HIV among people who inject drugs, prevention of alcohol problems and drug policy reform. Dr. Wodak is President of the Australian Drug Law Reform Foundation and… Read more » 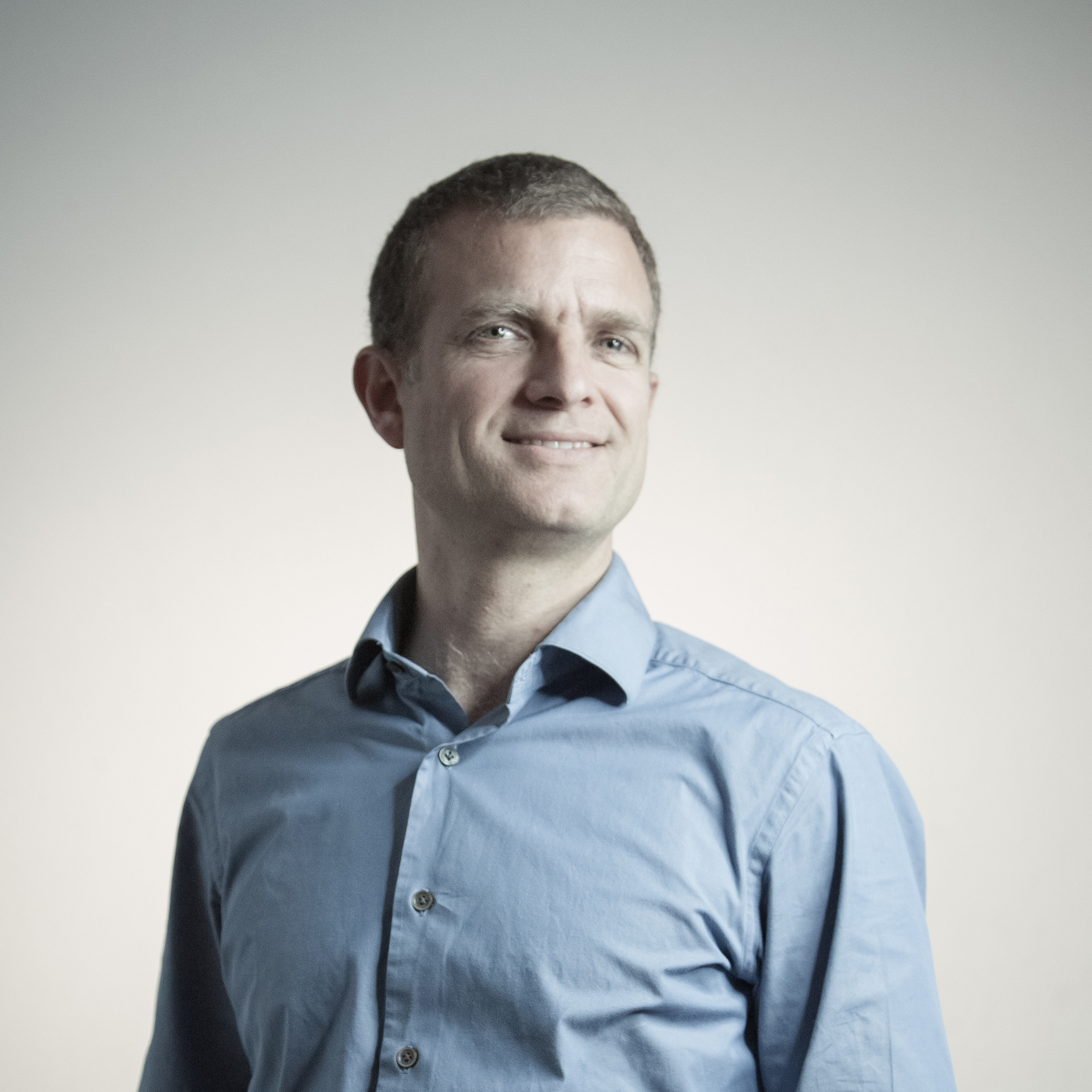 The founder and managing director of ECigIntelligence, Tim is a UK-qualified attorney, having worked at the European Commission, BSkyB and Herbert Smith (an international law firm), AOL Europe, as director of public affairs at Betfair (IPO in 2010 valued at £1.5bn), and as a partner in a New York VC-funded start-up in the diamond sector…. Read more » 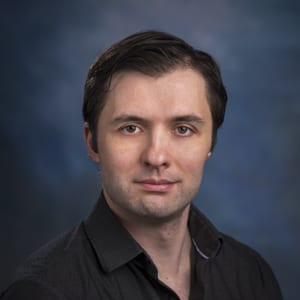 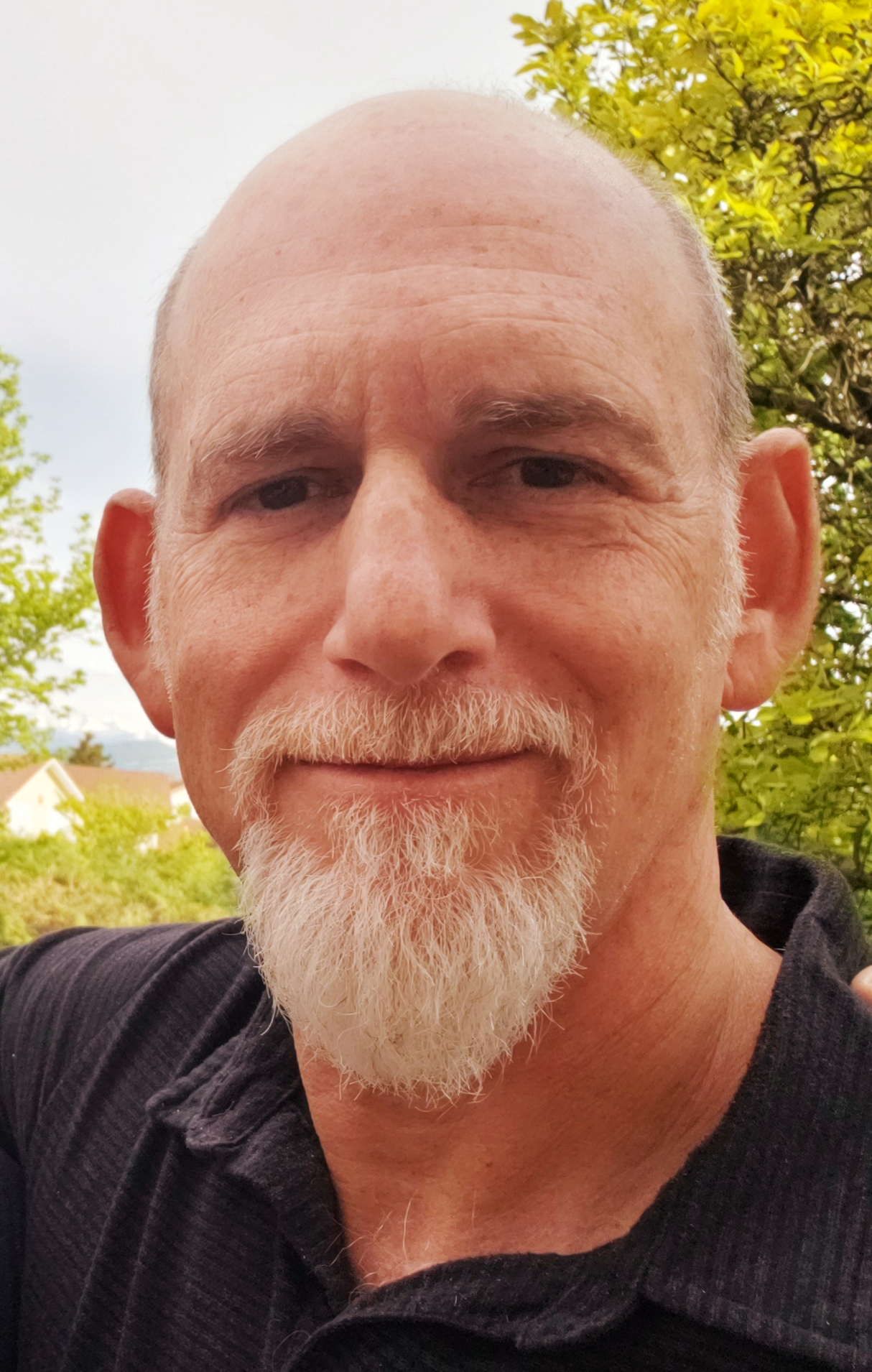 Described by Rolling Stone as “the point man” for drug policy reform efforts and “the real drug czar,” Ethan Nadelmann is widely regarded as the outstanding proponent of drug policy reform both in the United States and abroad. He founded and directed (from 2000 to 2017) the Drug Policy Alliance. Ethan was born in New York City… Read more »