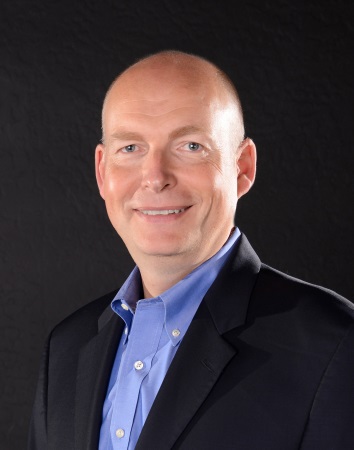 David Graham is Chief Impact Officer at NJOY, a role which leads efforts across the company to maximize the positive impact on public health of the company’s products and services through increasing their reach and effectiveness while including oversight of regulatory affairs for the company. He has extensive experience in nicotine and non-nicotine new product… Read more » 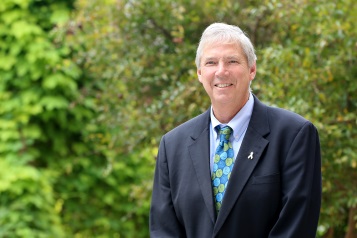 Prof Cummings is a Professor in the Department of Psychiatry & Behavioral Sciences at the Medical University of South Carolina where he co-leads the tobacco control research program. Over his nearly 40 year public health career he has published over 530 scientific papers on a wide range of topics including studies evaluating methods for smoking… Read more » 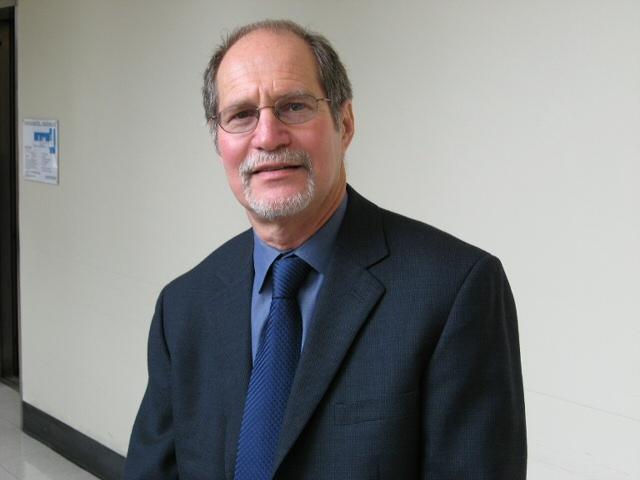 Neal L. Benowitz, MD, is Emeritus Professor of Medicine and Bioengineering & Therapeutic Sciences, and Chief of the Division of Clinical Pharmacology and Experimental Therapeutics, University of California, San Francisco (UCSF). He received his medical degree from the University of Rochester School of Medicine in 1969, following which he served as a resident in internal… Read more » 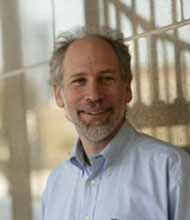 David Levy has a PhD in Economics from UCLA and is currently a Professor of Oncology at Georgetown. He has published over 200 papers, including articles in the American Economic Review, American Journal of Public Health, JAMA, Lancet, Medical Care, American Journal of Preventive Medicine, Obesity Review, Tobacco Control, and the Review of Economics and… Read more » 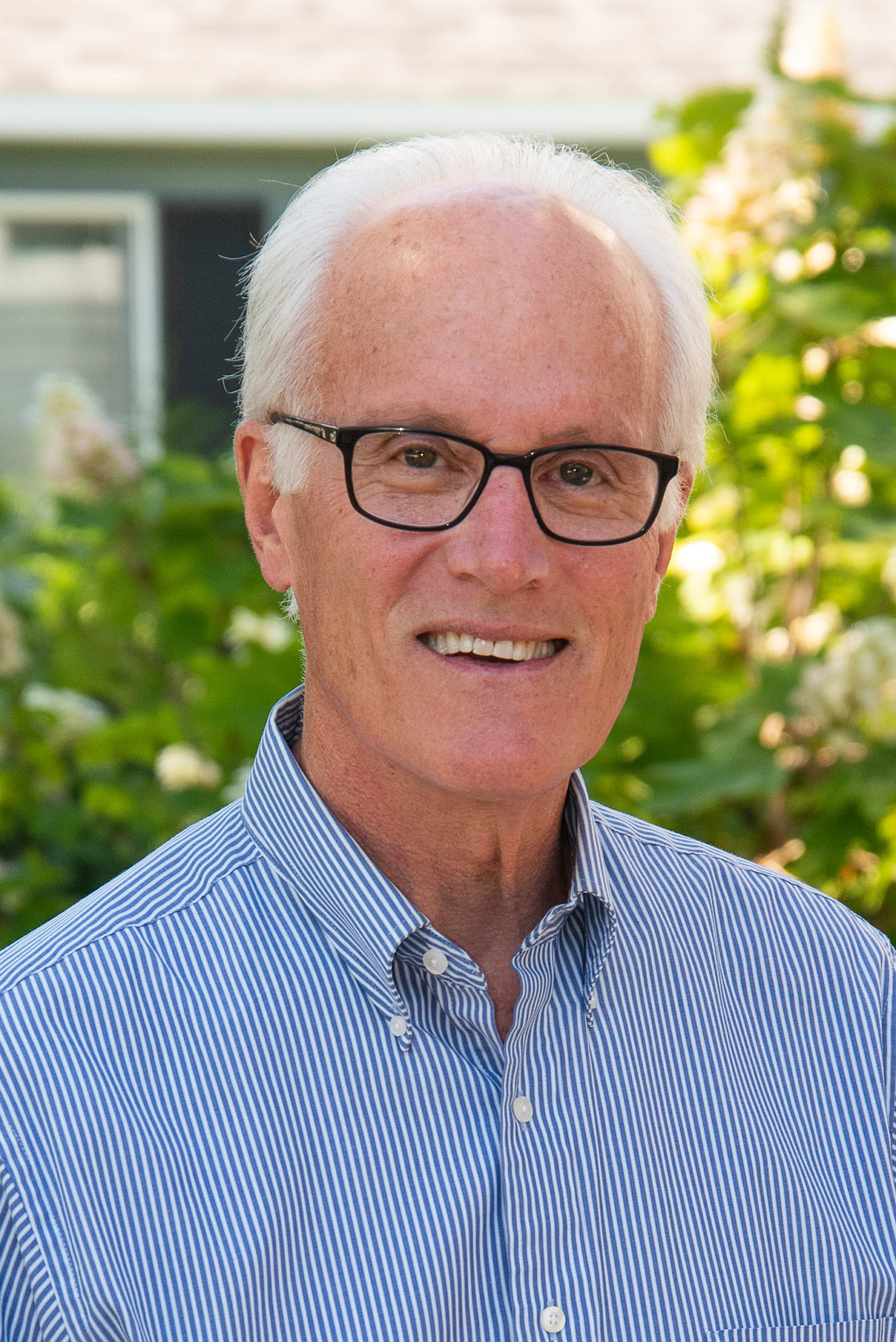 Kenneth E. Warner is the Avedis Donabedian Distinguished University Professor Emeritus of Public Health and Dean Emeritus at the University of Michigan School of Public Health, where he was on the faculty from 1972-2017. He served as Dean from 2005-2010 and as a department chair from 1982-88 and 1992-95. An economist, Dr. Warner earned his… Read more » 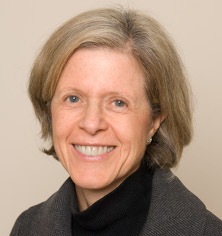 Nancy Rigotti, MD, is an internationally known expert in tobacco use, tobacco cessation, and tobacco control public policy. Trained as a general internist, she is Associate Chief of the Division of General Internal Medicine at Massachusetts General Hospital, a Professor of Medicine at Harvard Medical School, and Past President of both the Society for Research… Read more » 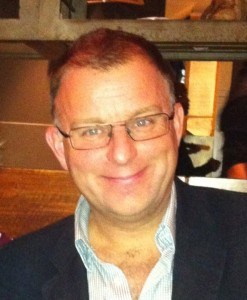 Clive Bates has had a diverse career in the public, private and not-for-profit sectors.  He started out with the IT company, IBM, then switched career to work in the environment movement. From 1997-2003 he was Director of Action on Smoking and Health (UK), campaigning to reduce the harms caused by tobacco. In 2003 he joined… Read more » 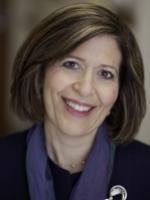 Robin Mermelstein, PhD. is Distinguished Professor, Psychology Department; Director of the Institute for Health Research and Policy at the University of Illinois at Chicago (UIC), and Co-Director of UIC’s Center for Clinical and Translational Science.  Dr. Mermelstein has been active in health-behavior research for 30 years, with continuous NIH funding as a Principal Investigator on… Read more » 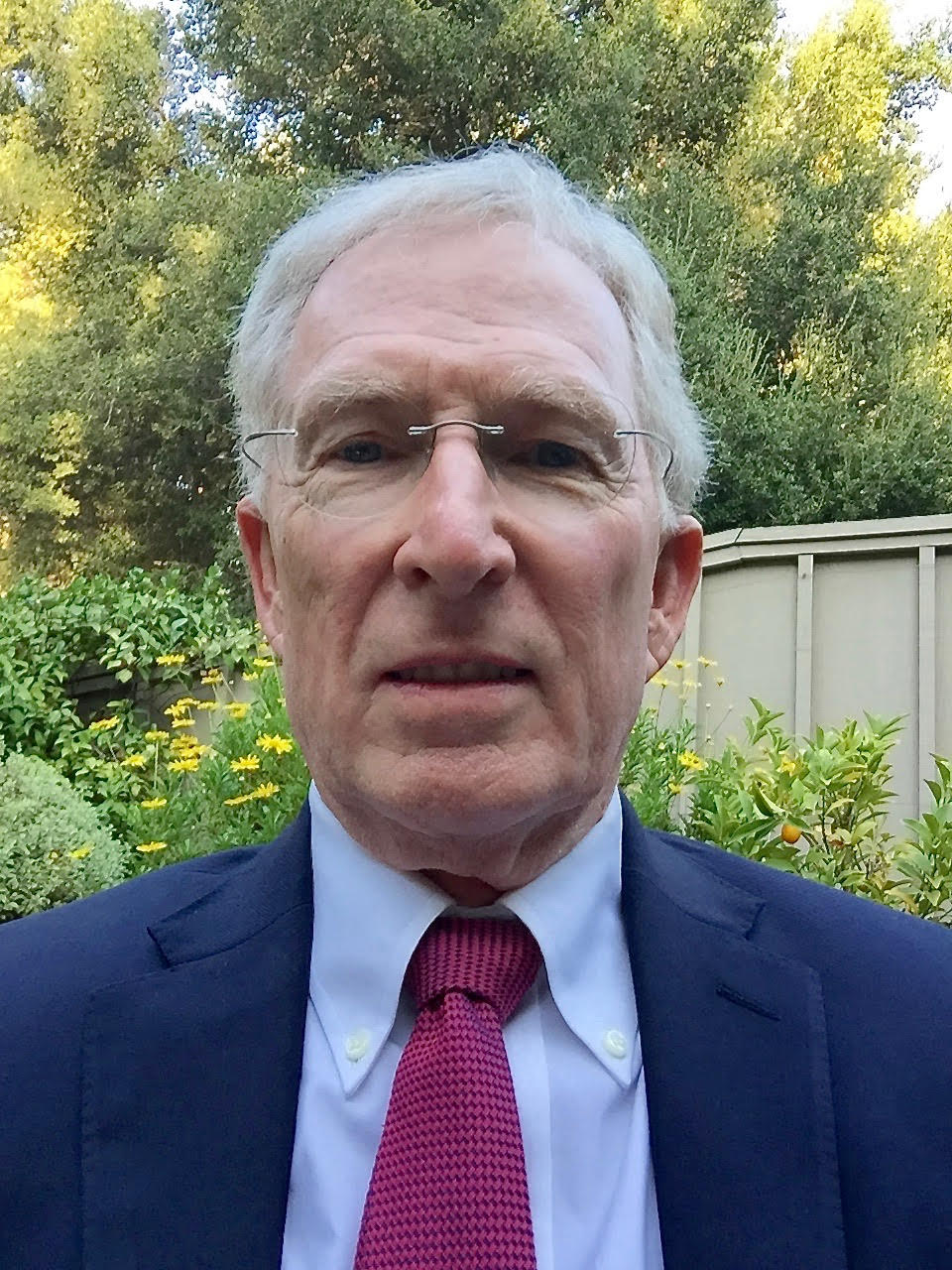 Dr. Glynn is, from 2014 to the present, Adjunct Lecturer, Stanford Prevention Research Center, Stanford University School of Medicine and Executive Team Member, Mayo Clinic Global Bridges Initiative. From 1998 to 2014, he was Director, Cancer Science and Trends and Director, International Cancer Control at the American Cancer Society (ACS).   Prior to the ACS,… Read more » 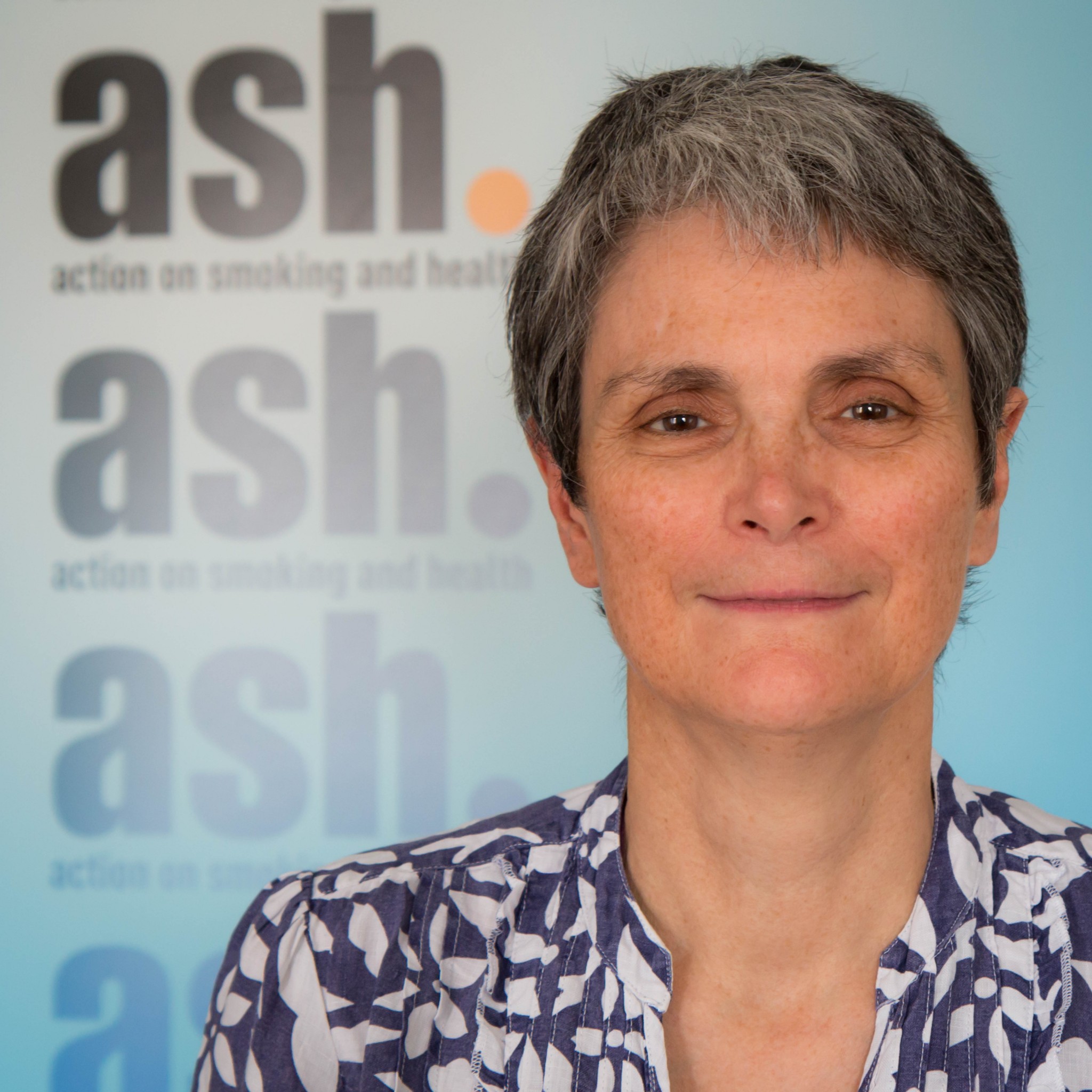 Deborah Arnott is a recognised international expert on tobacco control and the WHO Framework Convention on Tobacco Control, with a particular interest in nicotine regulation and harm reduction. She was a member of the National Institute for Health and Care Excellence committee which developed guidance for England on tobacco harm reduction and of an expert… Read more »